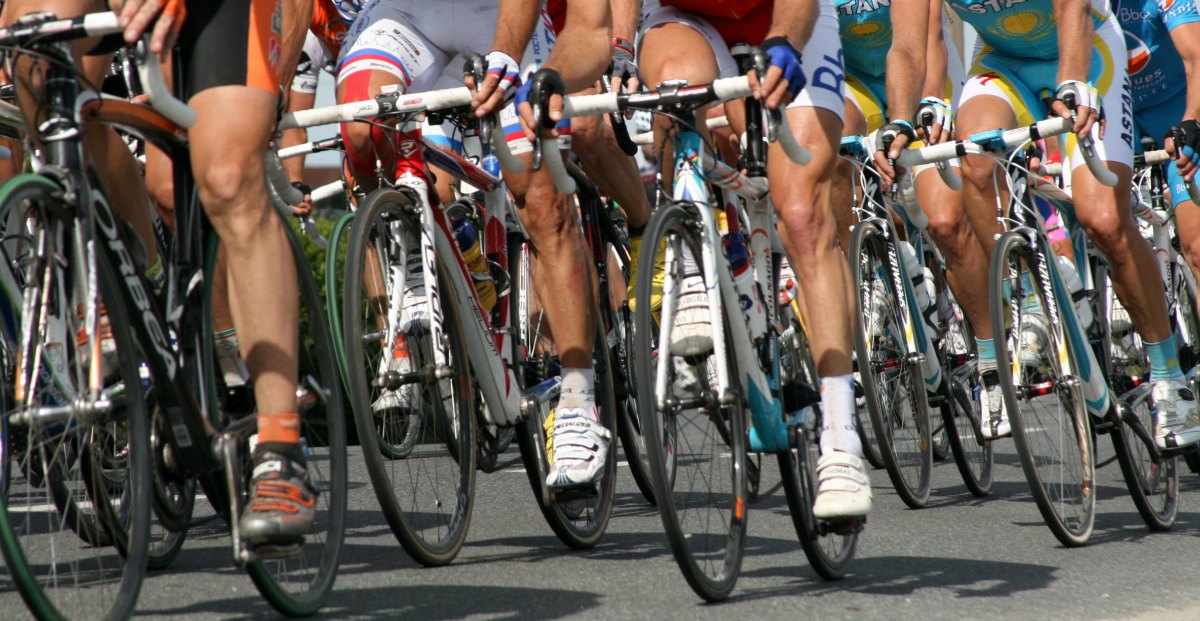 Geraint Thomas has long been one of competitive cycling's most-avidly watched contenders. In recent years, he has gone from strength to strength and fought bitterly on a number of occasions in the highly-praised Tour de France. Well, after years of training and struggle, he has now officially been crowned champion at the age of 32.

The marvellous career of Geraint Thomas

Geraint Howell Thomas is a Welsh Pro racing cyclist who was born in May 1986. His cycling career began at the age of 10 when he started out at the Maindy Flyers Cycling Club. He trained there with Luke Rowe, who would one day become his Team Sky teammate. He went on to compete with distinction in a number of events between the ages of 13 and 16. With his first major success being a second place finish in the 2004 UEC European Track Championships points race.

In 2006 he won the Junior BBC Wales Sports Personality of the Year award. And by 2007, at just 21, he made his first appearance at the Tour de France. This made him the first Welshman to compete in the race since 1967! Much of his focus in 2008 was placed on the 2008 Beijing Olympics. And The work paid off when he won his first gold medal. It was also in this year that he earned his MBE.

He joined the Sky Team in 2010 and made a notable performance at the 2010 Tour de France. In 2011 he came second to Bradley Wiggins in the British National Road Race Championships. In 2012 he won his second Olympic gold medal at the London Summer Olympics. In 2013 he once again competed with distinction at the Tour de France, coming in third overall and winning the sprints classification.

2014 saw Thomas representing Wales at the Glasgow Commonwealth Games. He won gold in the road race and went on to also win the BBC Wales Sports Personality Of The Year. In 2015 and 2016 he placed 15th at the Tour de France and played a key supporting role for his Sky Team teammate Chris Froome, who won both events.

His most notable achievement of 2017 was him becoming the first British rider in history to win the Tour of the Alps. And he later won the opening stage of the 2017 Tour de France. Setting yet another record as the first Welshmen in history to wear the Yellow Jersey.

Arguably the pinnacle achievement in his career to date is Geraint Thomas’s victory of the 2018 Tour de France. For a few years now he has been a tremendous contender, always following close behind his British counterparts, Chris Froome and Bradley Wiggins. He started well in the 2017 Tour de France after winning the first stage. However, he had an unfortunate fall later in the race which put him out of contention.

Thomas got off to a decent start in the 2018 event, and really came into his own from the 11th stage onwards. It was here that he won the Yellow Jersey from Greg Van Avermaet and held onto it thereafter. In the end, he finished on an overall time of 83 hours 17 minutes and 13 seconds. Beating out second place Tom Doulin by just 1 minutes and 51 seconds.

Chris Froome was by far the most-watched competitor in the start of this year's Tour de France, having won 4 out of the last 5 Tours. He put in some bitter fights, especially during the penultimate stage when he finished just 1 second behind Team Sunweb competitor Tom Dumoulin. Overall he came in 3rd, only 2 minutes 24 seconds behind Thomas.

This recent win places Geraint Thomas right up there with the greatest British cyclists of all time. Of course, Chris Froome has long been heralded as a national hero, and his overall performance at the Tour de France still places him ahead of Thomas.

You must also recognise Bradley Wiggins who won the 2012 Tour de France and performed exceptionally well in both the 2012 and 2016 Olympic Games. Due to the performance of these 3 athletes, Britain has now won the Tour de France 6 out of the last 7 times, placing the nation as a dominant leader in worldwide cycling events.

A quick word of praise from us here!

As passionate followers of all sports, 1st Place 4 Trophies would like to praise Geraint Thomas for his truly incredible performance. And for the bigger role he has played in helping to define the UK as one of the greatest sporting nations on Earth. We wish him continued success throughout the rest of his career, and look forward to seeing him battle against Chris Froome once again in the 2019 Tour de France!

If you love cycling as much as we do and have your own event coming up, then be sure to check out the range of cycling trophies we currently offer. There’s no reason you can’t be the winner of your own locally organised Tour! After all, it’s hard to deny the natural cycling ability the UK has to offer!