Formula 1 Racing is the most prestigious and popular Auto Racing sports in the entire world. This race is the pinnacle of speed, power and skill. The most advanced cars on this planet Earth are driven in this race by the most skilled drivers in the entire World. The World’s top manufacturers race on the most glamorous and fascinating tracks to see who can build the best car in the Galaxy. Impressive art of overtaking each other and control over high speed is exhibited in this race. Lewis Hamilton won Champion Trophy in 2020 and this year he will be defending it.

Every year, a Formula 1 Racing season is conducted, recognized by FIA, the governing figure of International Motor Race. This year championship is being contested over 23 rounds.

Grands Prix all around the Globe. Further every race is followed by 3 events, mainly known as Practice, Qualifying round for standing positions at starting point and Final Race. Qualifying Round is usually held one day before Final Race and Final Race is mostly held on Sunday. Drivers and Teams will race for two awards; World Drivers' Champion and World Constructor's Champion.

There are 4 Main awards in Formula 1 Racing Season.

These are the annual awarded prizes of the season in the form of trophies. These trophies are one of the most elegant and sophisticated masterpieces in the entire world, made by expert and proficient designers.

Speed Lovers participate in Formula 1 Racing from all around the world. Companies hire the best Drivers in the world to race. In 2021, Ten teams are going to compete in Formula 1 World Championship under contract. Every team will nominate at least two drivers one for each mandatory car.

These are the following Teams and their Drivers:

Some people are born to race, to race at the maximum speed of any automobile. Winner is the one who refuses to lose. This Formula 1 Racing Season continues all the year long. Drivers and their Companies put their best throughout the year. Talent and hard work are manifested in this Race. 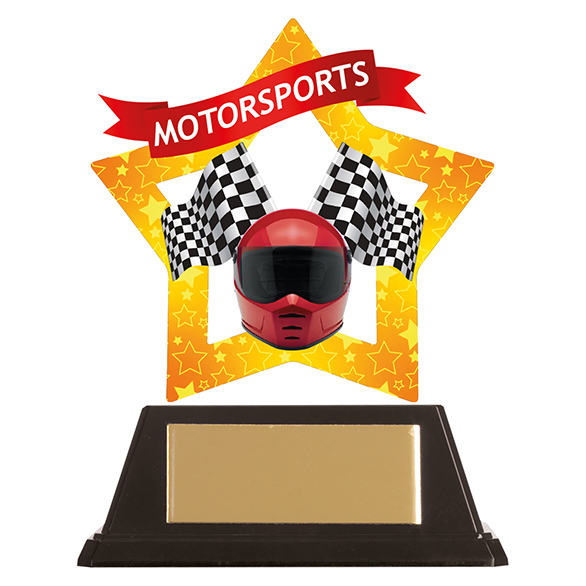