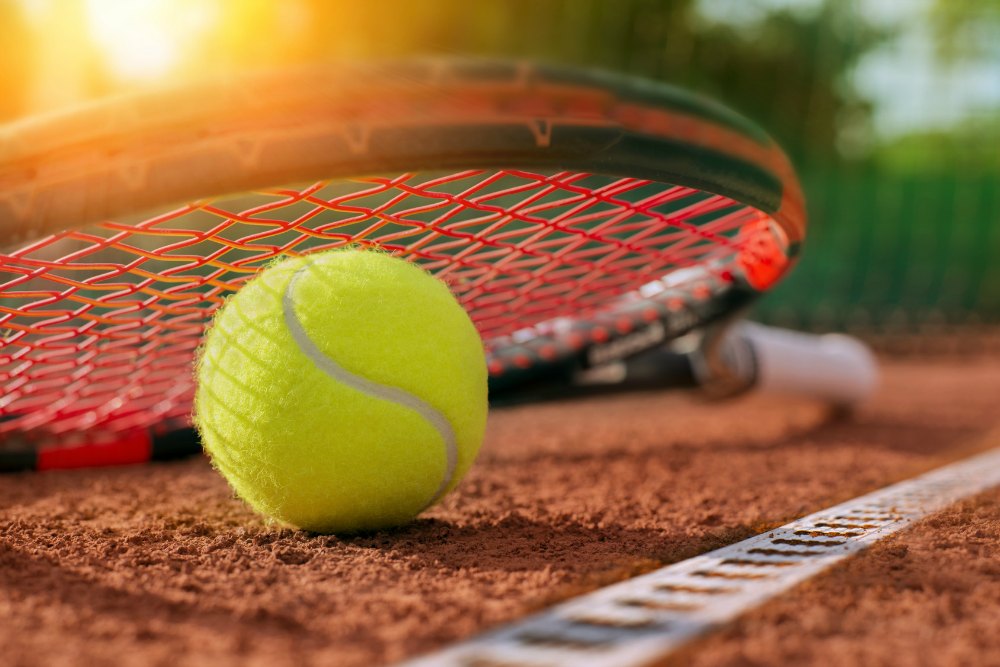 Now widely regarded as the most prestigious tennis cup a player can win, Wimbledon is also the oldest tennis tournament around. The 4 Grand Slams also include the US Open, French Open and Australian Open. Each tournament is unique in its own way, with Wimbledon being the only grass court tournament. Here’s a deeper look into the history of this much-loved annual event.

Humble beginnings in the 1800s

Wimbledon first began back in 1877. It was held at the All England Lawn Tennis and Croquet Club in London, and has remained there ever since. The All England Club was founded back in 1868 and was originally exclusively used for croquet as tennis had yet to be invented.

Lawn tennis was invented in 1876 and the club changed its name to the All England Tennis and Croquet Club in 1877. It hosted the first ever lawn tennis championship later that year.

Traditionally, Wimbledon would start on the 3rd Monday in June and then culminate on the Saturday and Sunday of the 3rd week in July. It is only in recent years that the tennis calendar has changed so that Wimbledon now begins in the first week of July.

Wimbledon has a few noticeable differences to the other 3 grand slams, and it is perhaps these key differences that makes it more prestigious. All players must wear white throughout the tournament; all competitors must show Royal patronage; and there is no advertising around the courts.

Best of all, it is traditional for spectators to eat strawberries and cream throughout the tournament. In 2017, 34,000kg of strawberries and 10,000 litres of cream was consumed. Tennis grew so quickly in popularity that for 17 years between 1882 and 1899, croquet was entirely removed from the club's name. It was only restored once again for sentimental reasons.

They also drew up a set of lawn tennis laws that are largely still in place today. However, there are a few key differences, such as the distance of the serving line from the net and the height of the net.

The first-ever Wimbledon tournament started on July 9th 1877 and 22 men competed. The tournament’s winner was Spencer Gore, and roughly 200 people paid their shilling in order to watch him win. In comparison, 6.4 million people tuned in for the 2017 Gentlemen’s Final.

In 1884, the club decided to include Gentlemen’s Doubles and Ladies Singles to the tournaments being held there.

It wasn’t until 1913 that we saw the addition of the Ladies Doubles and Mixed Doubles. It is these 5 different tournaments that are still held every year.

All the way up until 1922, there was one rule that made the tournament very different from the one we know today. Instead of having to compete in every round, the winner of the previous year’s tournament only had to play in the final.

Also, up until 1968, it was only highest-ranked amateur players that were allowed to compete and no professionals were allowed to partake. The tournament became more internationally recognised in 1937 when the first ever Wimbledon matches were aired on television.

The club moved location back in 1922 to the location in which it still resides on Church Road. For almost 60 years, Centre Court wasn't actually in the centre as the new courts had an entirely different layout to the old club. However, with the addition of 4 new courts in 1980, Centre Court was again held true to its name.

Here’s an interesting piece of trivia. Though Wimbledon is the only grass-court Grand Slam, the Australian Open actually used to also be grass as well. It only switched to harcourt back in 1988.

Wimbledon as we know it

Wimbledon has remained largely unchanged now for a few decades, with the only noticeable change being the inclusion of a retractable roof over Centre Court.

Though Wimbledon has always been an incredibly British tournament, no British female player has won since 1977. Also, it was only in 2013 that Andy Murray finally won the title back for Britain for the first time since 1936, when Fred Perry won.

With Wimbledon fast approaching and the first match scheduled to take place on 2nd July, tennis fans all around the world are becoming increasingly excited. To get you in the mood, why not host your own mini-Wimbledon? Check out these great tennis trophies that are perfect to play for.